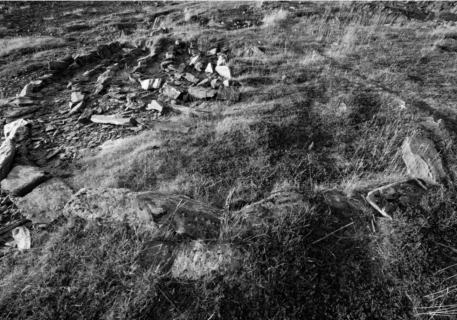 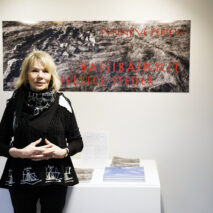 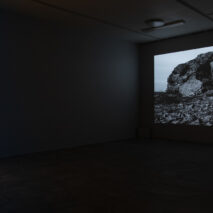 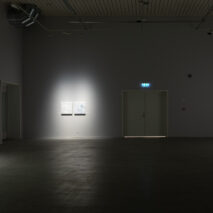 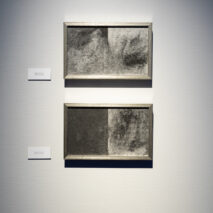 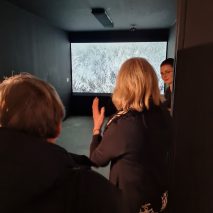 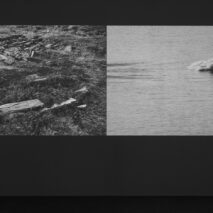 In the nature of Finnmark are specific places that are considered sacred.

In Saami belief, nature can be perceived as possessed by gods and forces. Rocks, mountains, rivers, lakes and other attractions in nature are alive. Finnmark is full of sacred landscapes, but the places are almost unknown, as a result of the brutal history of the christening of Saami people. There were gods, spirits and forces everywhere in the nature. This affected the people in how they moved in the landscape and how they behaved at special places.

Along the coast of Finnmark and the Kola Peninsula in Russia, there are many labyrinths, often located near cemeteries. The labyrinths may have been used in burial rituals. The dead may have been carried in and out of the labyrinth to acknowledge the mysterious transition between life and death.

At the far end of the coast of Finnmark, on the Nordkyn Peninsula by Slettnes lighthouse, lies the world’s northernmost labyrinth. The labyrinths in Finnmark were build in the period of  year 1200-1500 after the birth of Christ, it is a believe that labyrinths came as a counterpart to the construction of churches and colonization of Finnmark in the same period. This is a hidden part of the history, the religious heritage is closely linked to human identity and self-understanding and at the same time an important part of the practice of religion with shamanism and animism. The Christianization of the Saamis and the colonization of Finnmark was carried out with hard means.

Through the exhibition project “Bassibáikkit” / “Sacred Sites”, Synnøve Persen wants some of these landscapes to be visible again, at the same time she promotes: “this is a protest against all industrial planning to invade our country, destroy our sacred mountains with windmills, disrupt the migration areas for reindeers, poison our fjords with mining waste and pollute the Arctic Sea with fish farms ».

This exhibition is the second part of Synnøve Persen’s anniversary exhibition Biegga savkala / The vind whispers. The first part, a retrospective, with works from 1978-2014, was opened at Porsanger museum 31.10.2020.

The exhibition at SDG contains new works, paintings and videos, video to show the specific landscapes, painting to show interpretations, aphorisms, etc. The videos are from Mikkelbergodden at Nordkyn and from Varanger. The video from the labyrinth at Mikkelbergodden has been shown at Dronning Sonja KunstStall in 2019. The videos from Varanger were filmed in September 2020. The videos are a collaboration with of Synnøve Persen and photographer Kjell Ove Storvik. The paintings in the exhibition are within the same theme, but process the theme with the tools of abstract paintings.

For the exhibition, a separate catalog is published in Sami and English Bassibáikkit / Sacred Sites with text by Asta Mitkijá Balto.