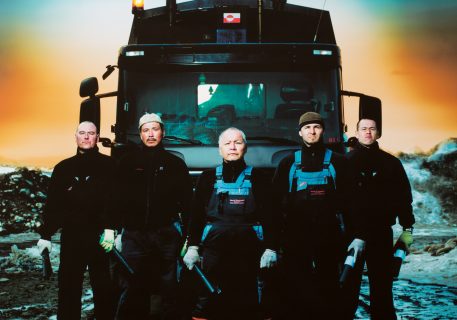 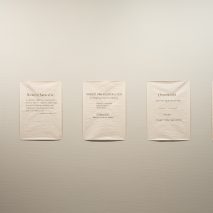 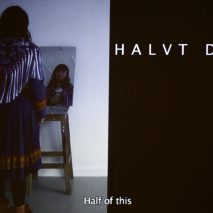 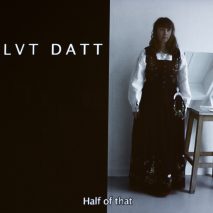 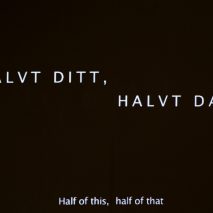 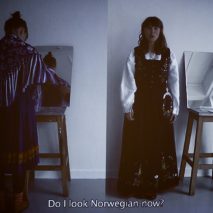 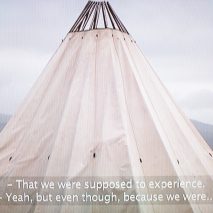 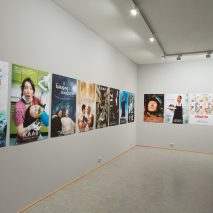 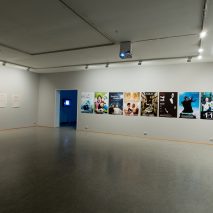 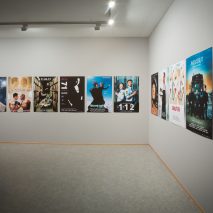 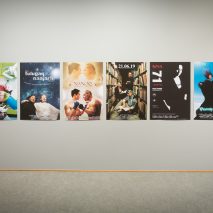 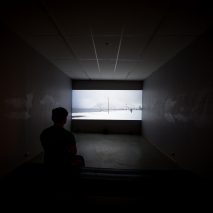 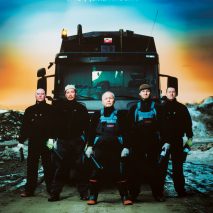 In 2012, Marja Bål Nango both delighted and provoked the public at Tromsø International Film Festival with her short film Halvt ditt, halvt datt (Half of This, Half of That). Now she presents it in Karasjok, at the Sámi Center for Contemporary Art. Marja Bål Nango is a young filmmaker who has already attracted a great deal of attention. In the film Halvt ditt, halvt ditt, we get to participate, through several interviews with multicultural persons, in the important negotiations on what and who I am. The director herself is a Sámi who grew up in Norway. But is she first and foremost Sámi, or, above all, Norwegian? Where does she place her loyalties? In the exhibition, Nango also presents three other films that are, according to her, very different from Halvt ditt, halvt datt.

Julie Edel Hardenberg was born and grew up in Greenland. Her contribution to the exhibition is Sapiitsut (Heroes), which is a set of film posters of imaginary feature films. They show what the films would have looked like if they had been shot in Greenland and staged by today’s Greenlanders. According to Hardenberg, all people have their own story, maybe even one that is interesting enough to make a film about. Hardenberg’s film posters are not featured by famous film stars or media persons, but by ordinary people.

Kristin Tårnesvik examines language: how do vocabularies and words contribute to the presentation of identity and the legitimization of stereotypes. Tårnesvik’s project looks at material from books, postcards and declarations published in 1914–1950. The posters of this exhibition are based on the book Samekulturen (Sámi Culture) that was published by Tromsø Museum in 1958.